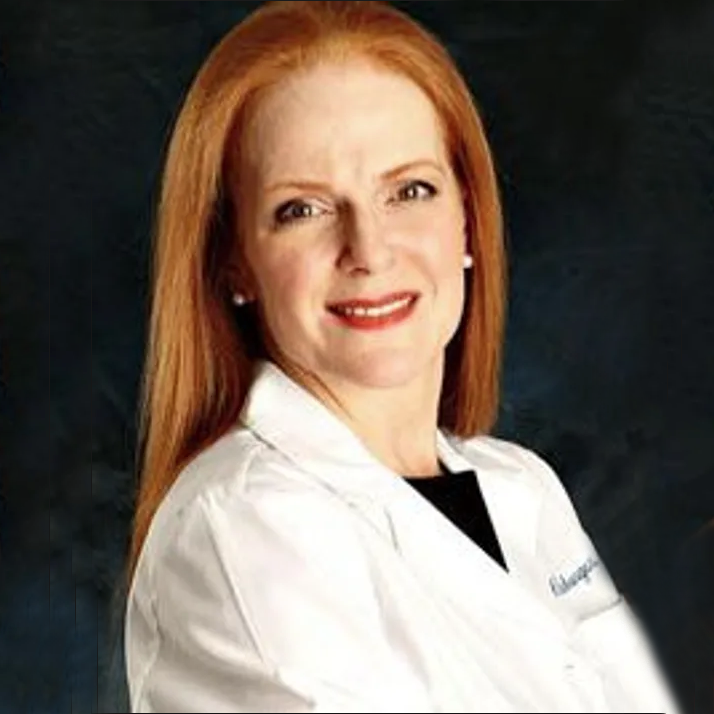 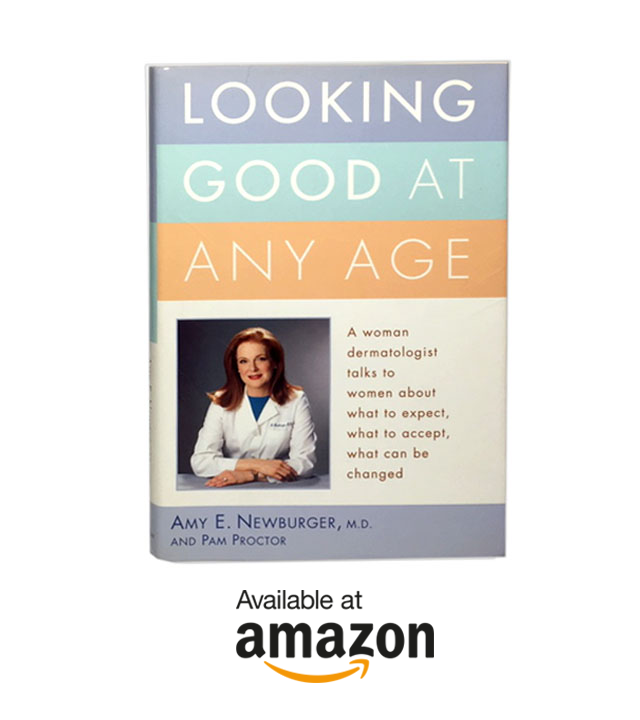 The Talent Behind the Science

In addition to her active medical practice, Dr. Newburger has consulted for Avon, Neutrogena, Elizabeth Arden, and the New York State Department of Health.

She has been featured on ABC‘s “Good Morning America,” and “20/20,” among other news magazine shows. Dr. Newburger is the author of  “Looking Good at Any Age,” a reviewer for The Medical Letter and was a regular columnist for Shopsmart Magazine, published by Consumer Reports.

Dr. Newburger’s expertise has been highly sought after.

For instance, she’s appeared in national magazines and newspapers including, Vogue, People Magazine, The New York Times, and many more.

Dr. Amy E. Newburger has been been recognized in: 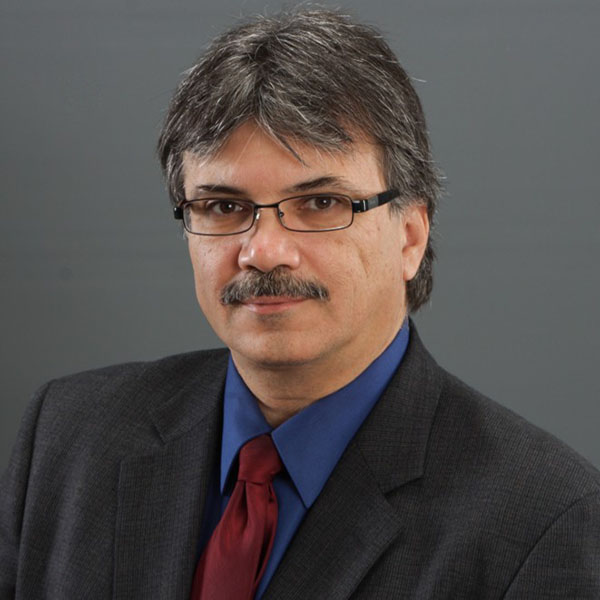 All-star EpiMD chemist Dr. Lahanas is President of The Lahanas Group that specializes in product development for the cosmetic and allied industries.

A 25+ year industry veteran, Dr. Lahanas has formulated and developed more than 250 popular products! These were created for Limited Brands, Estee Lauder Companies, ChemAid Inc., and others.  Examples of his work can be found in popular products sold by Dr, Patricia Wexler, Pure Simplicity, Frederick Fekkai, and Estee Lauder Time Zone.

With a reputation that precedes him, Dr. Lahanas is known in the cosmetics industry for the elegant and effective performance of his products.

EpiMD is proud of our amazing, dedicated team!