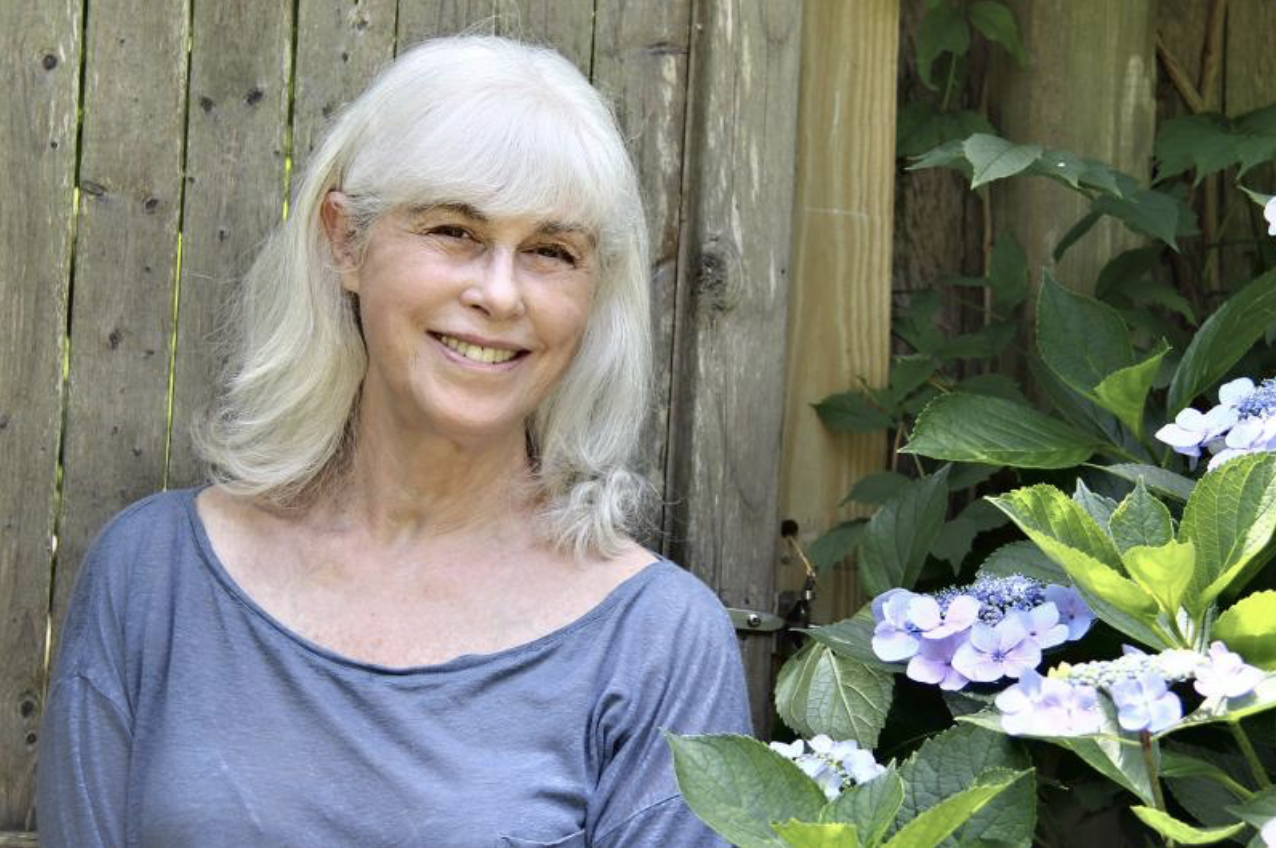 Skin Care: The Product Didn’t Exist, So She Made It

It took eight years of “persistent, pigheaded effort,” but Wendy Serkin’s new skin moisturizer is getting rave reviews from buyers on Amazon.

Finally last week, came the break Wendy Serkin had been waiting for.

EpiMD, the skin care product she’d been working on for over eight years, had been named Amazon’s Choice of the Day. There it was, in the category of moisturizing body lotions, tagged with a special look-at-me symbol and prominently displayed on the page, an eight-ounce blue-on-white vial standing tall and proud among such giants as Aveeno, Nivea, and Jergen’s. 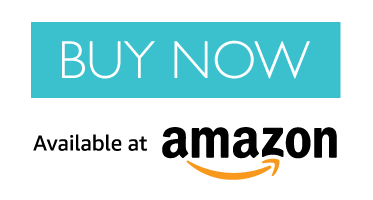 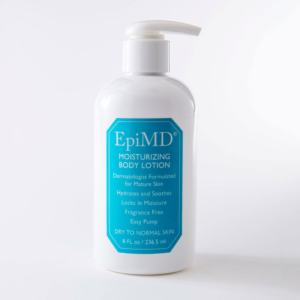 To keep up with the latest news and offerings from EpiMD, please subscribe below.

Why We Need to Take Care of Our Skin